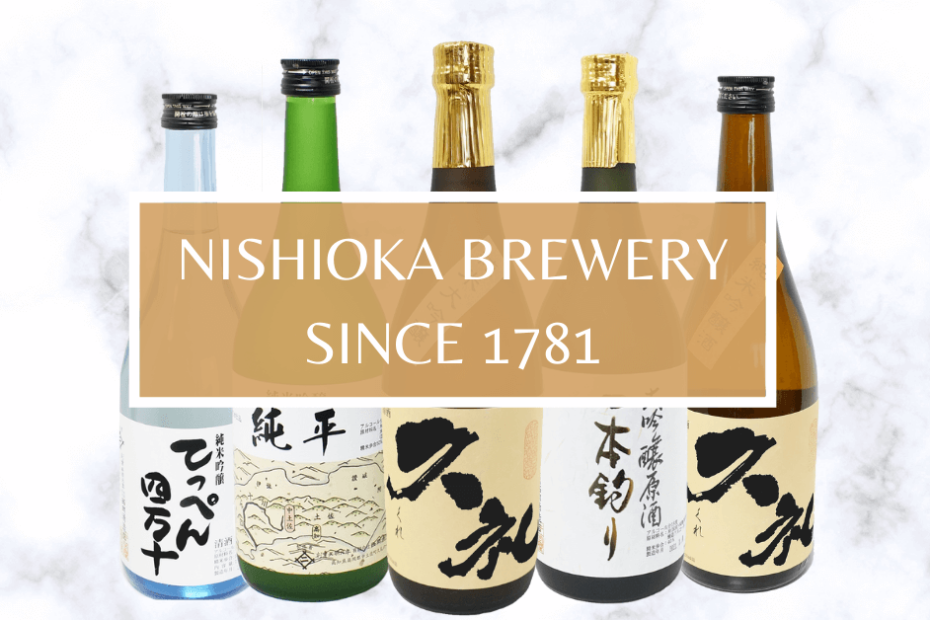 The Oldest Brewery In Kochi Prefecture Nishioka brewery is located in the small town of Nakatosa in Kochi Prefecture and was founded in 1781! The brewery is a rarity in modern sake production terms, producing only small quantities at a time which ensures quality in every bottle. For the past 240 years, Nishioka brewery has polished and mastered its dry sake brewing techniques despite the warm and wet climate of southern Japan. Among all the sakes available at Nishioka sake brewery, we’ve selected our top 5. They are all typical dry sake from Kochi prefecture (SMV +5) but with different grades and aromas. The sakes below are are all produced… Read More »NISHIOKA SAKE BREWERY SINCE 1781

INTRODUCTION Fumimoto Sake Brewery was founded in 1903 and was stated as the best sake brewery in town. At that time, there were about eight sake breweries, but now only Fumimoto Sake Brewery is remaining in the area. At first, Irikoma was their signature brand but later on they made a brand new one called Momotaro. It is their signature brand since 1966. A Sake For All The name “Momotaro” was chosen by the people living in the town. When you hear the locals talking about Momotaro in the town, they are referring to Fumimoto Sake Brewery. In general, when Japanese people talk about Tosa’s sake, they often describe them… Read More »Top 5 Momotaro Sakes